ARTIST • CREATIVE • COLLABORATOR
To see more work or get in touch with PETRONIO please email me@shawpetronio.com or DM via his instagram account @shawzki

PETRONIO is happy to take visitors in his studio by appointment. Please scroll down for more info and a selection of Petronio’s art.

Petronio will be premiering his new collection of mixed media portraits of powerful/activist women from past and recent times.

PETRONIO will be exhibiting together with the A² Collective at the Affordable Art Fair in October 2021.

Affordable Art Fair Stockholm returns with a fresh collection of contemporary artworks from hundreds of established artists and rising start! Join us at Nacka Strandsmässan to browse local, national and international galleries, join in with the creative programme of activities and enjoy a relaxing and inspiring day out. 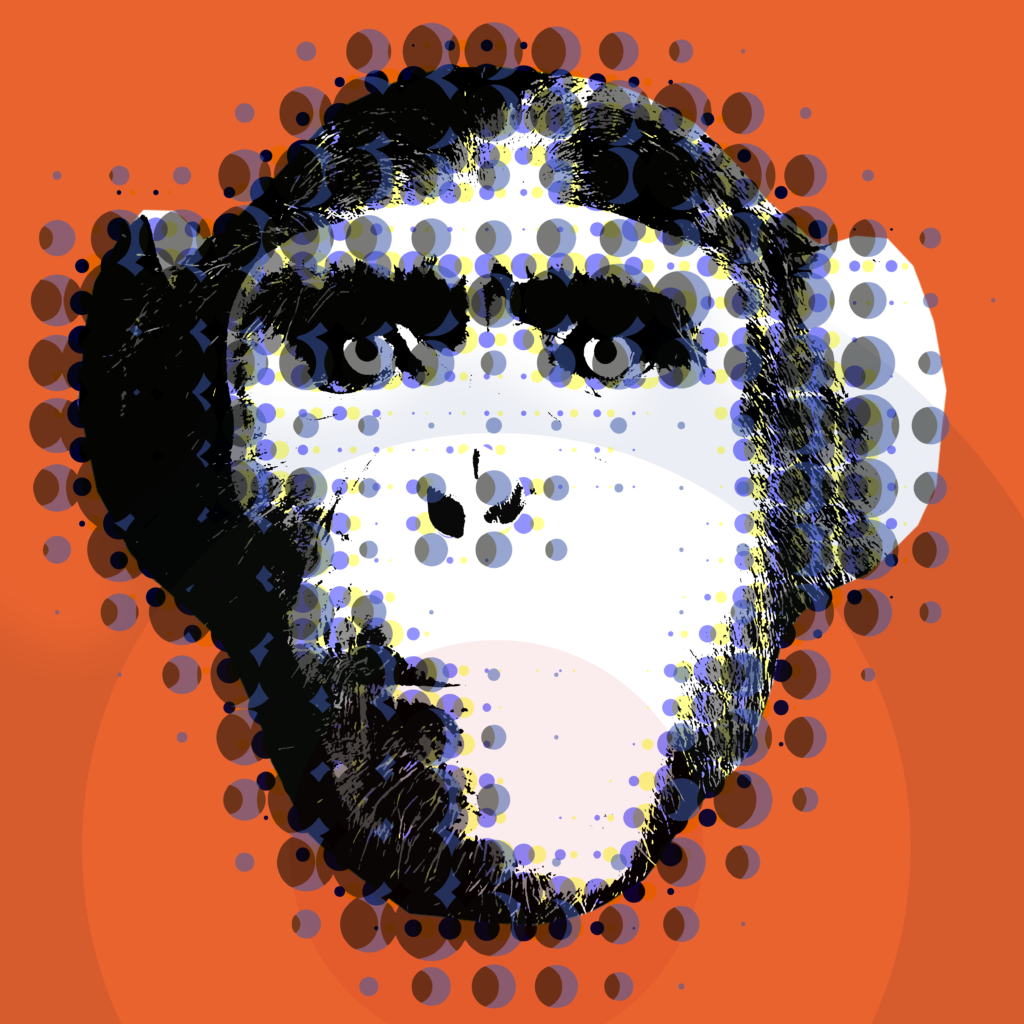 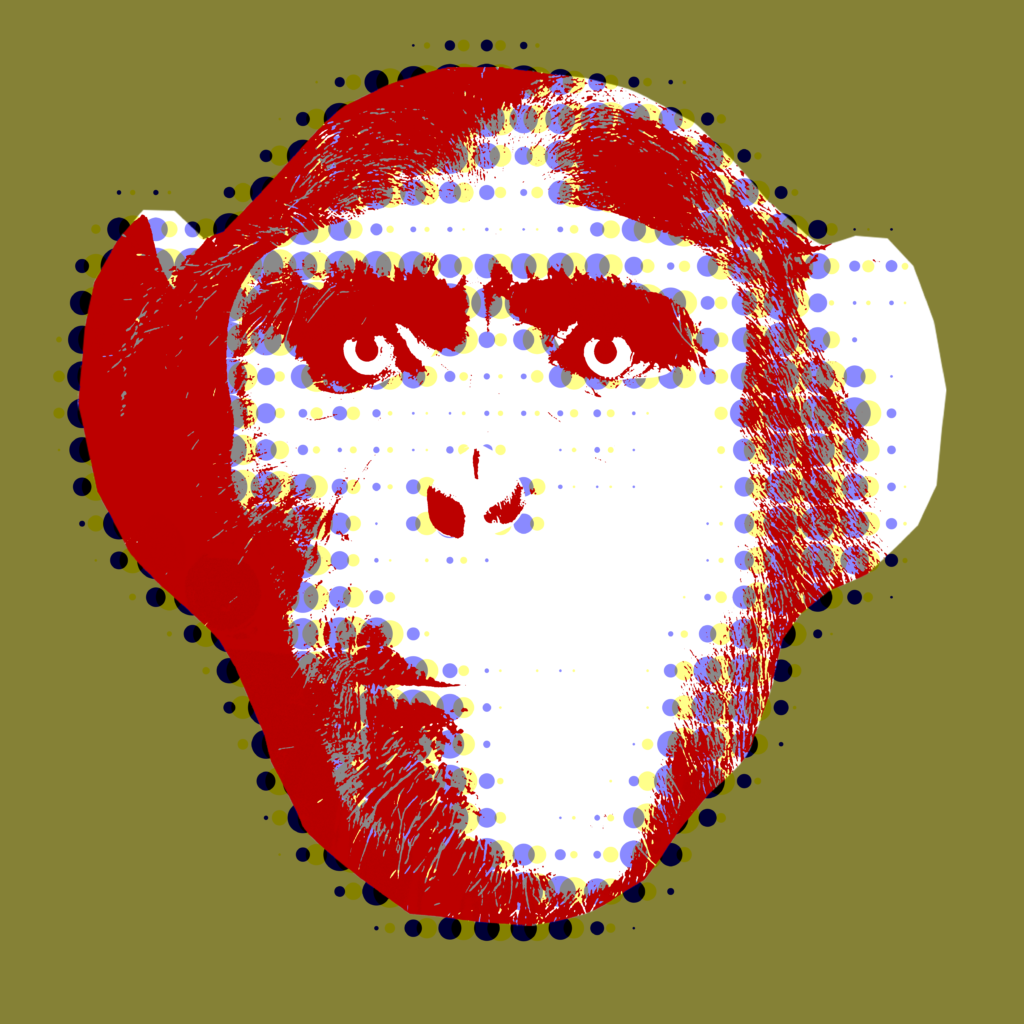 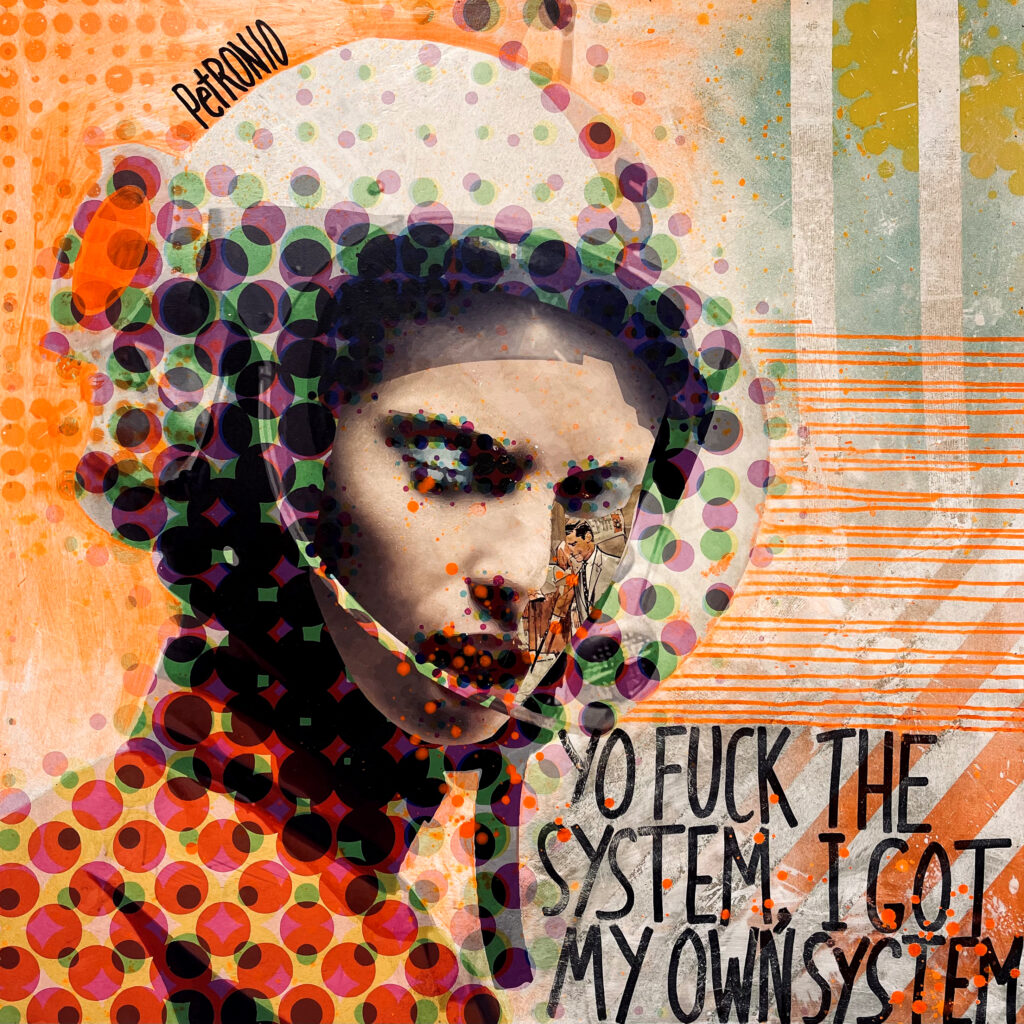 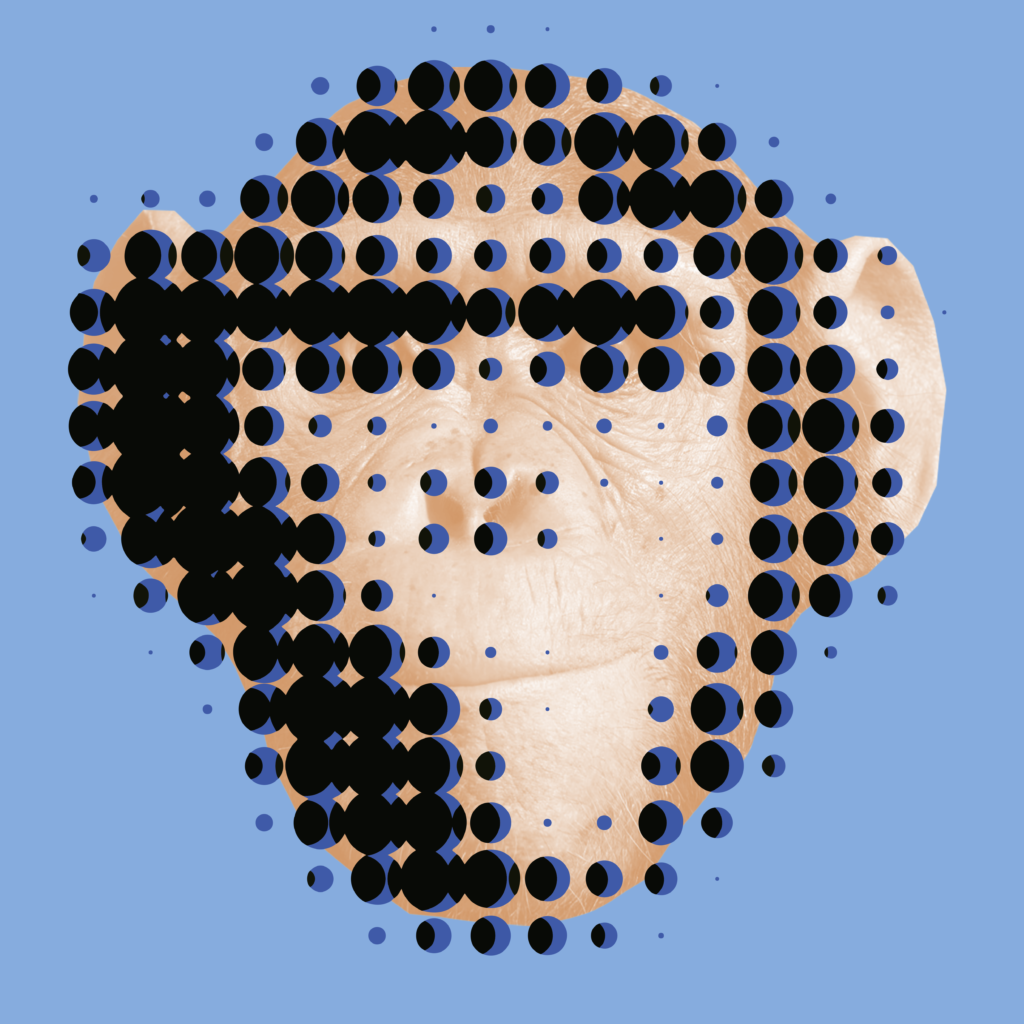 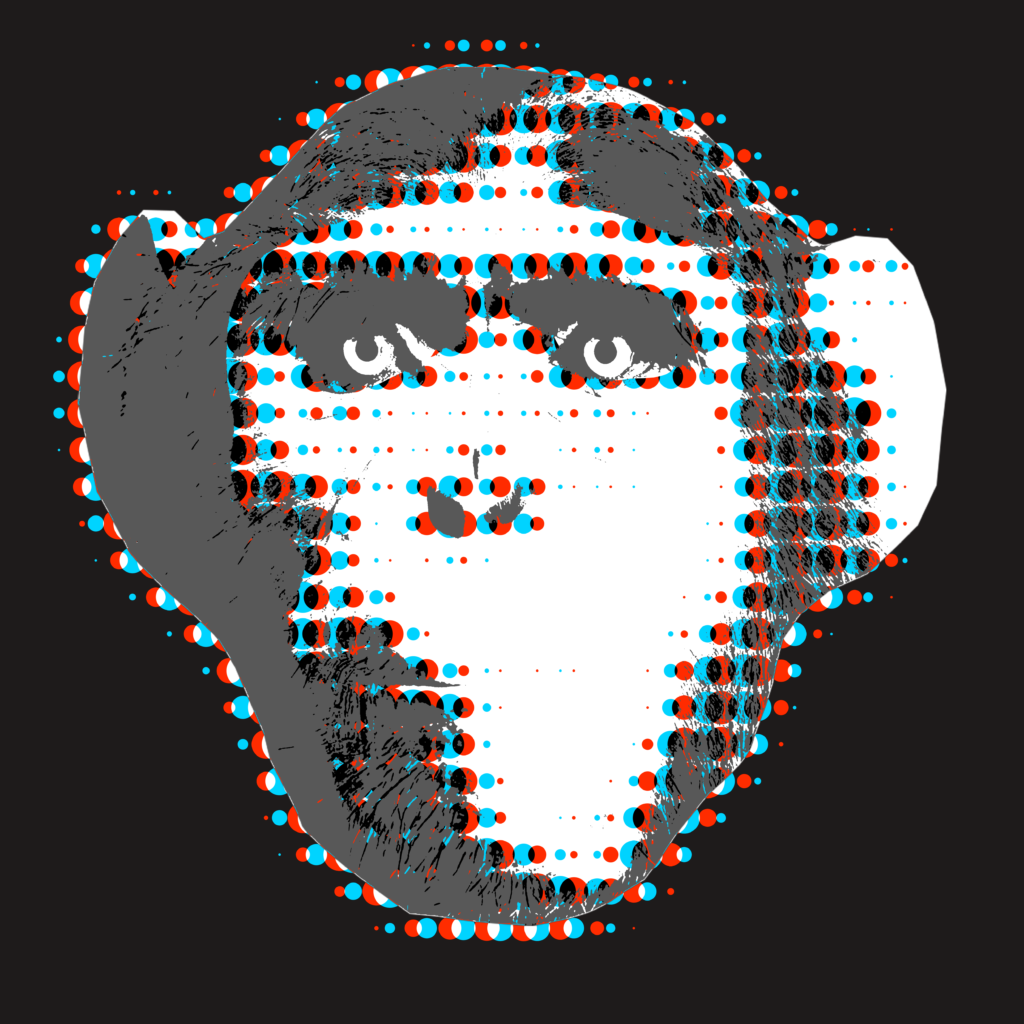 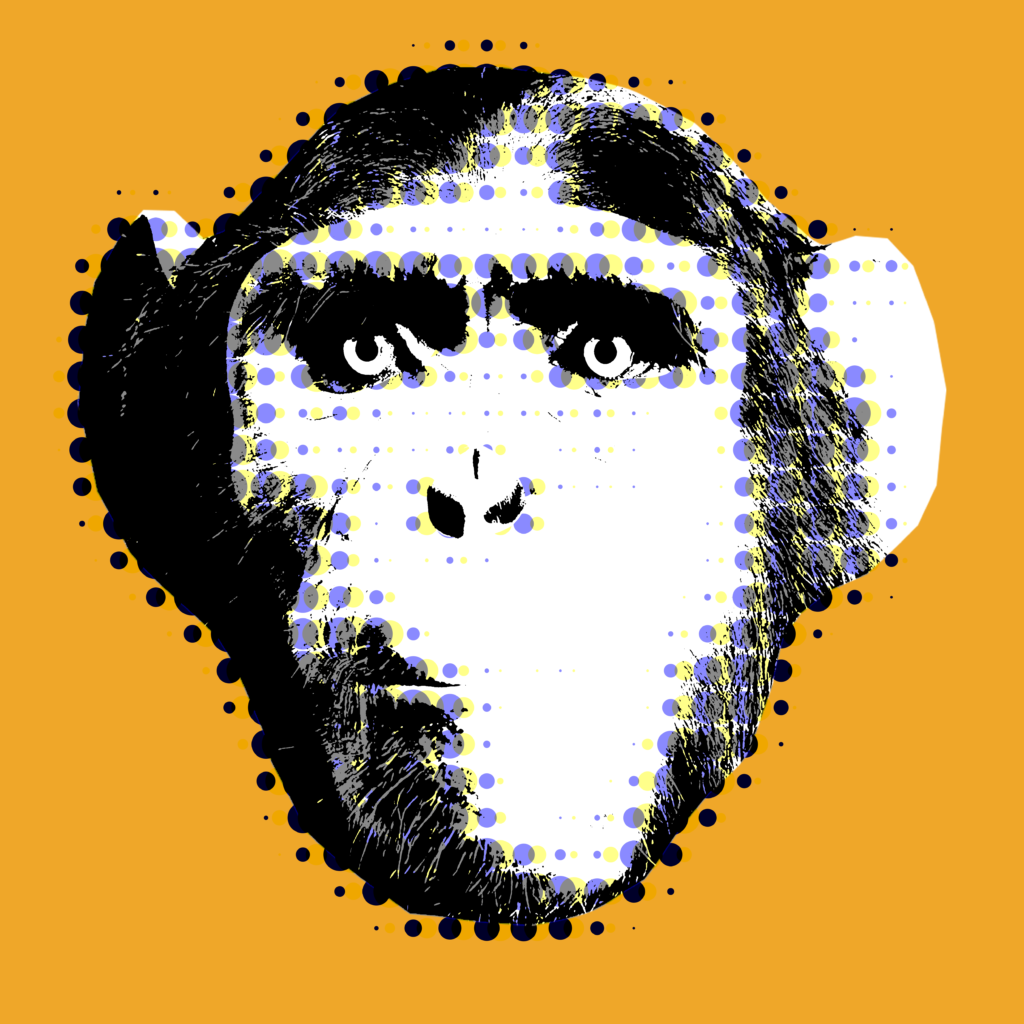 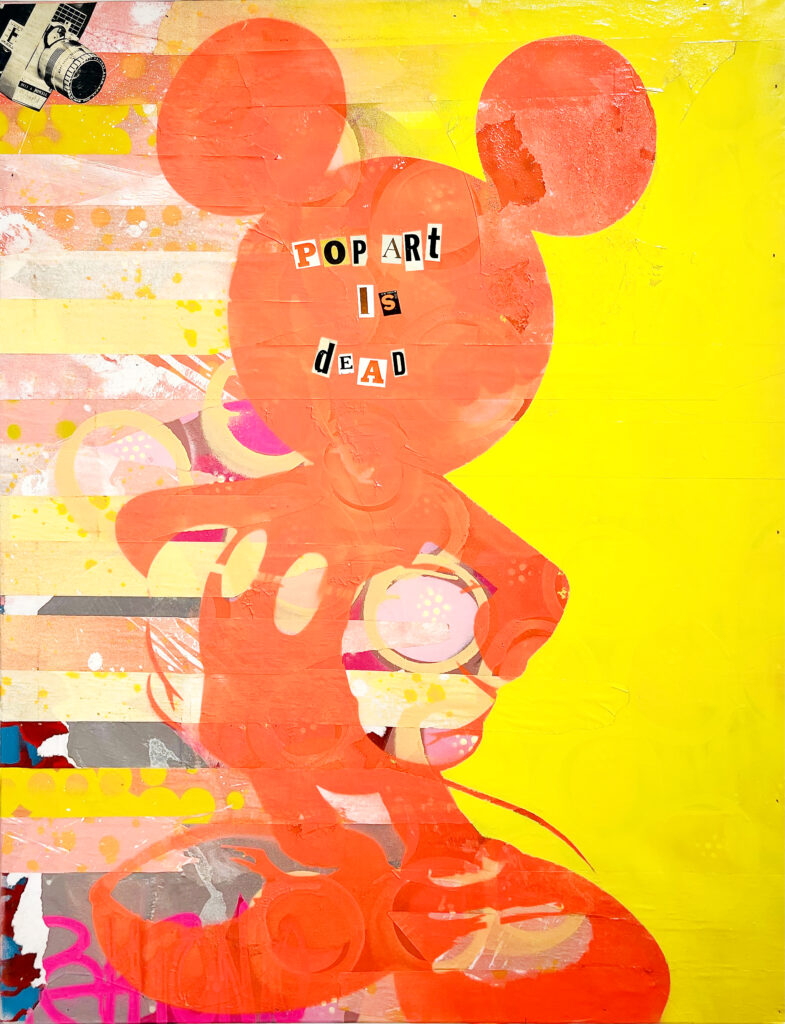 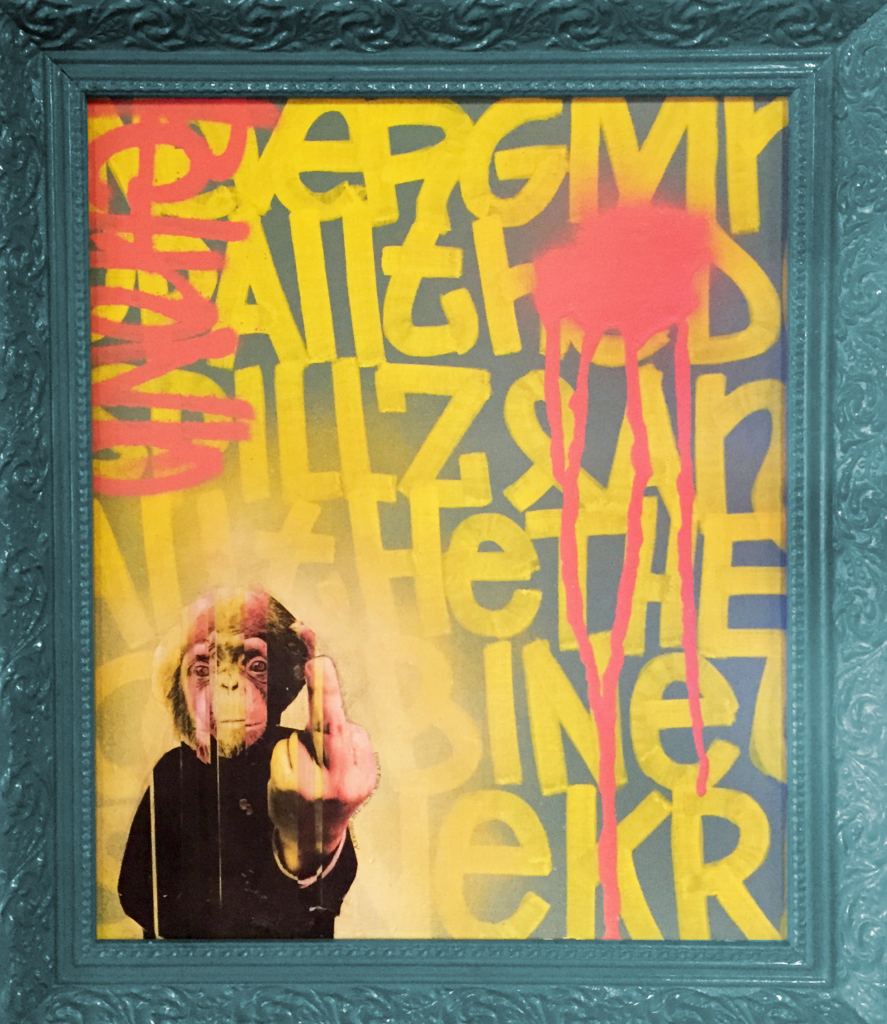 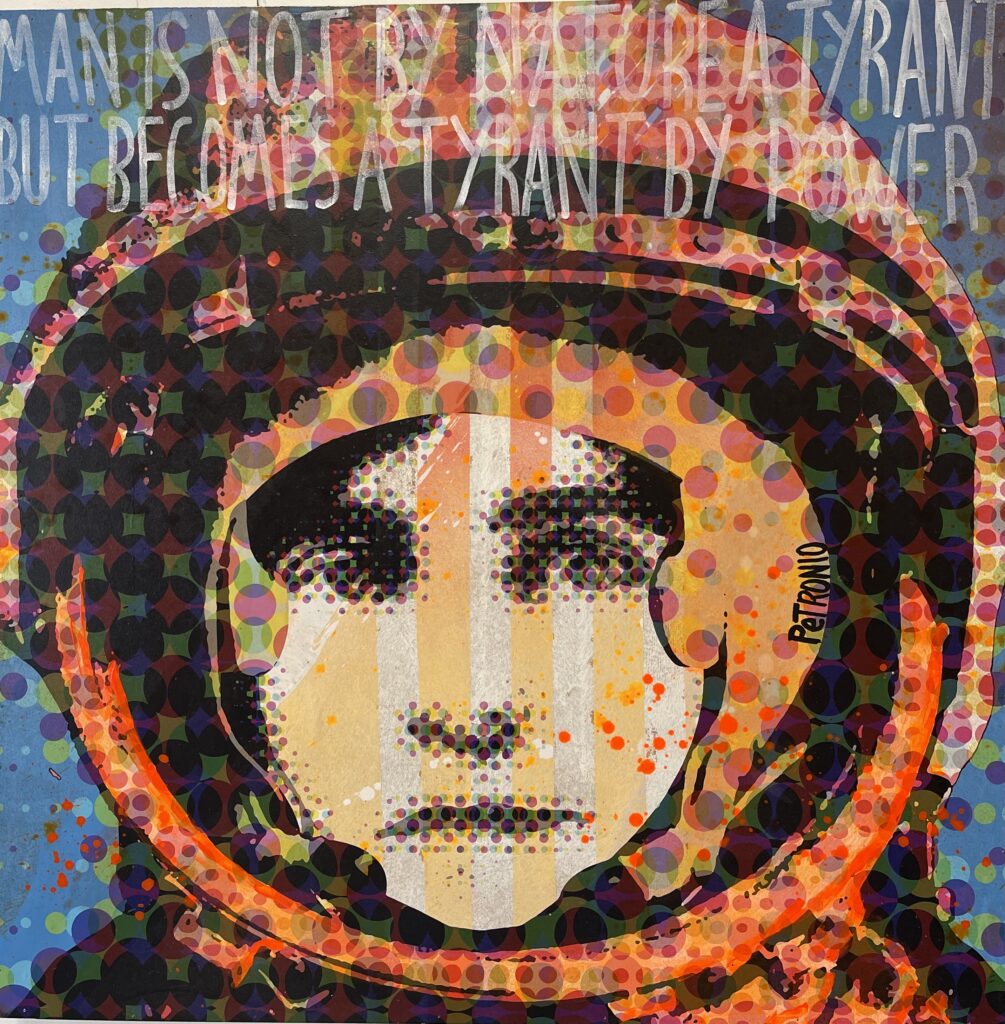 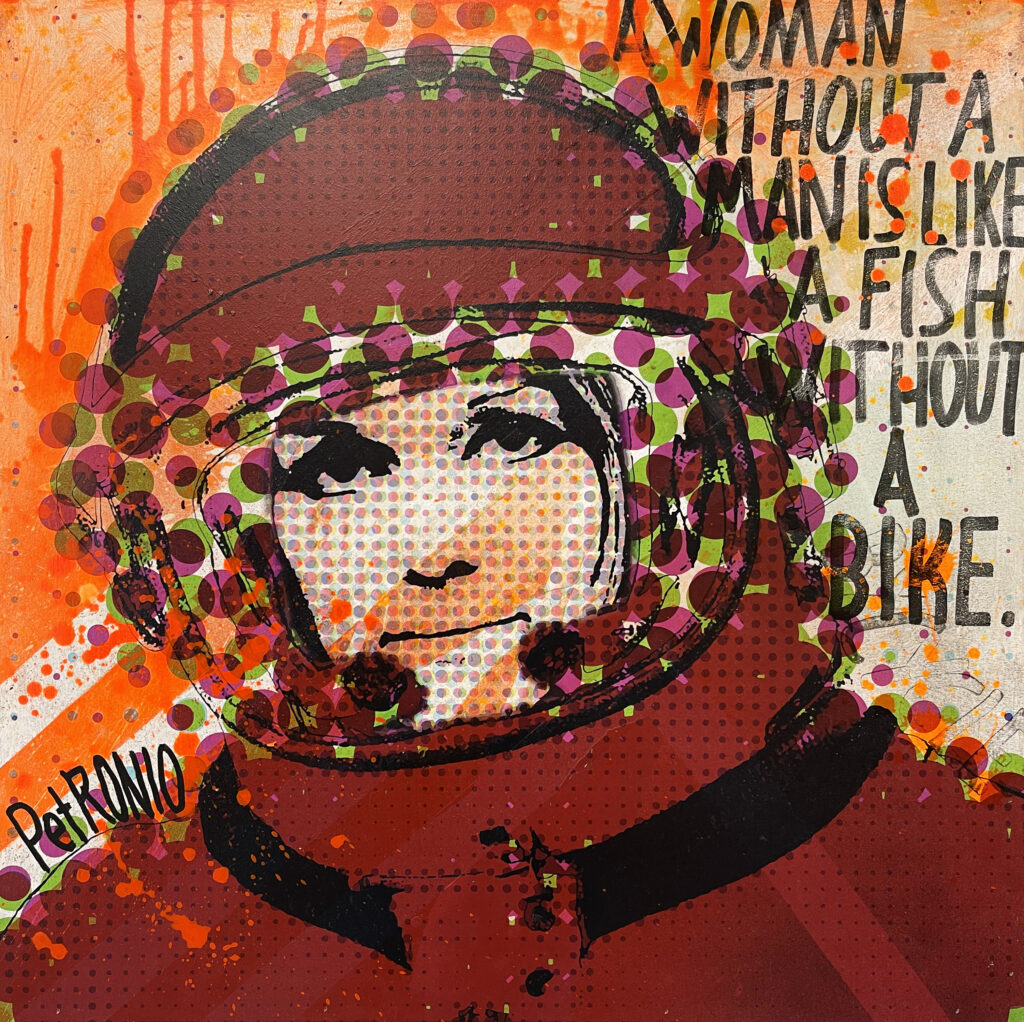 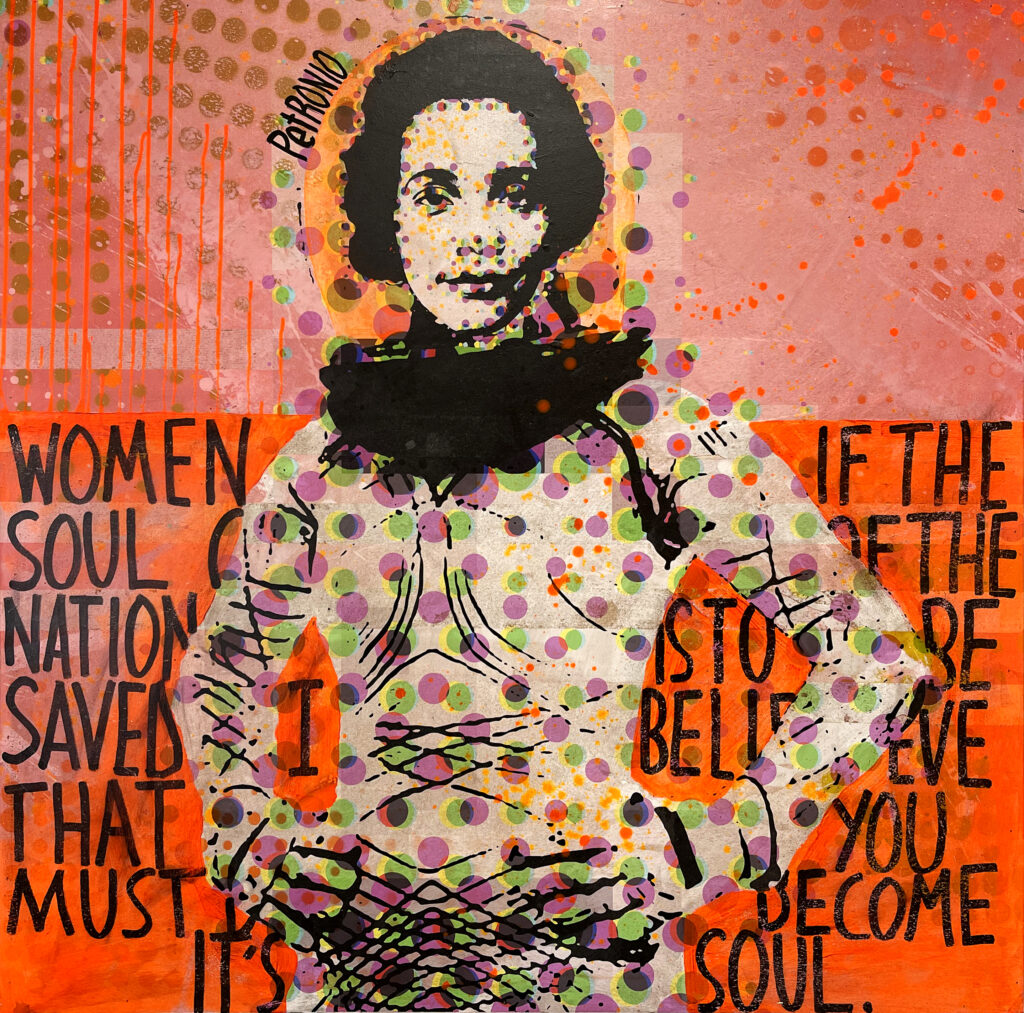 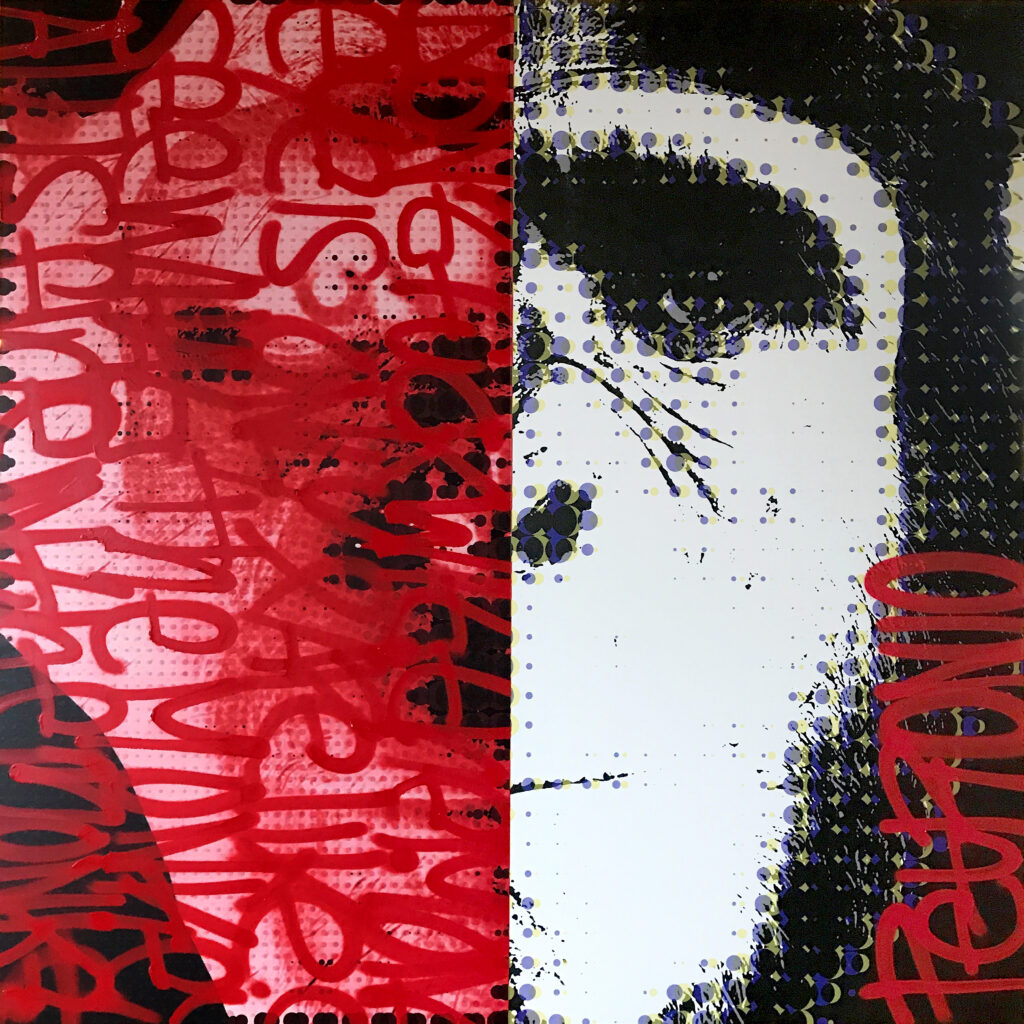 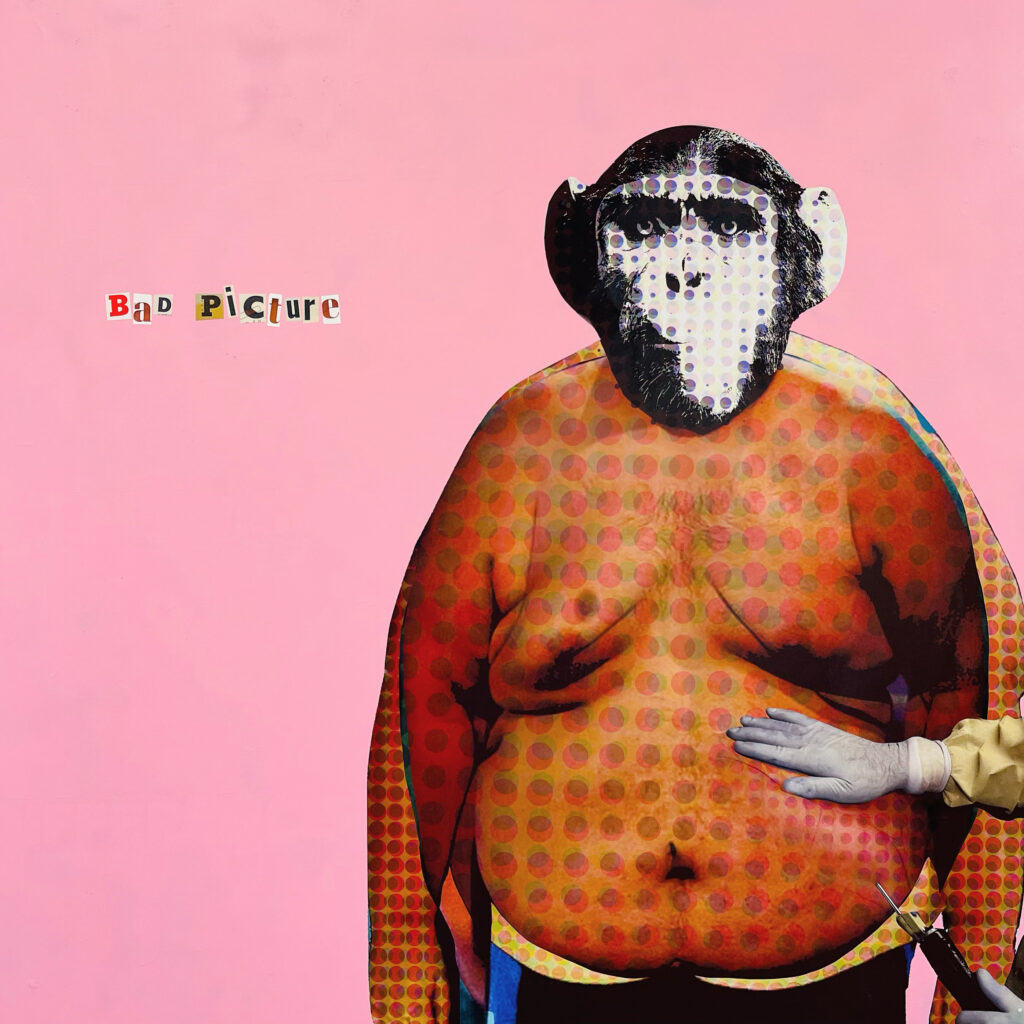 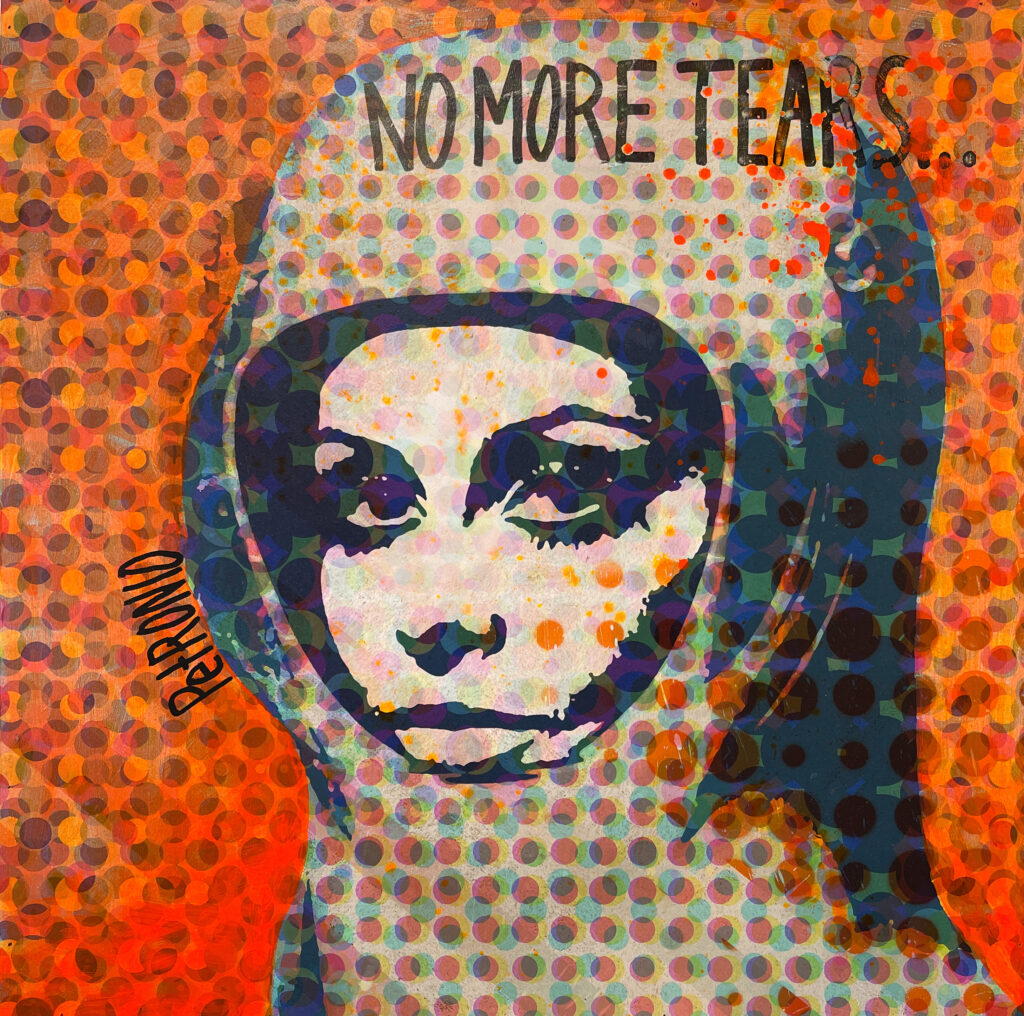 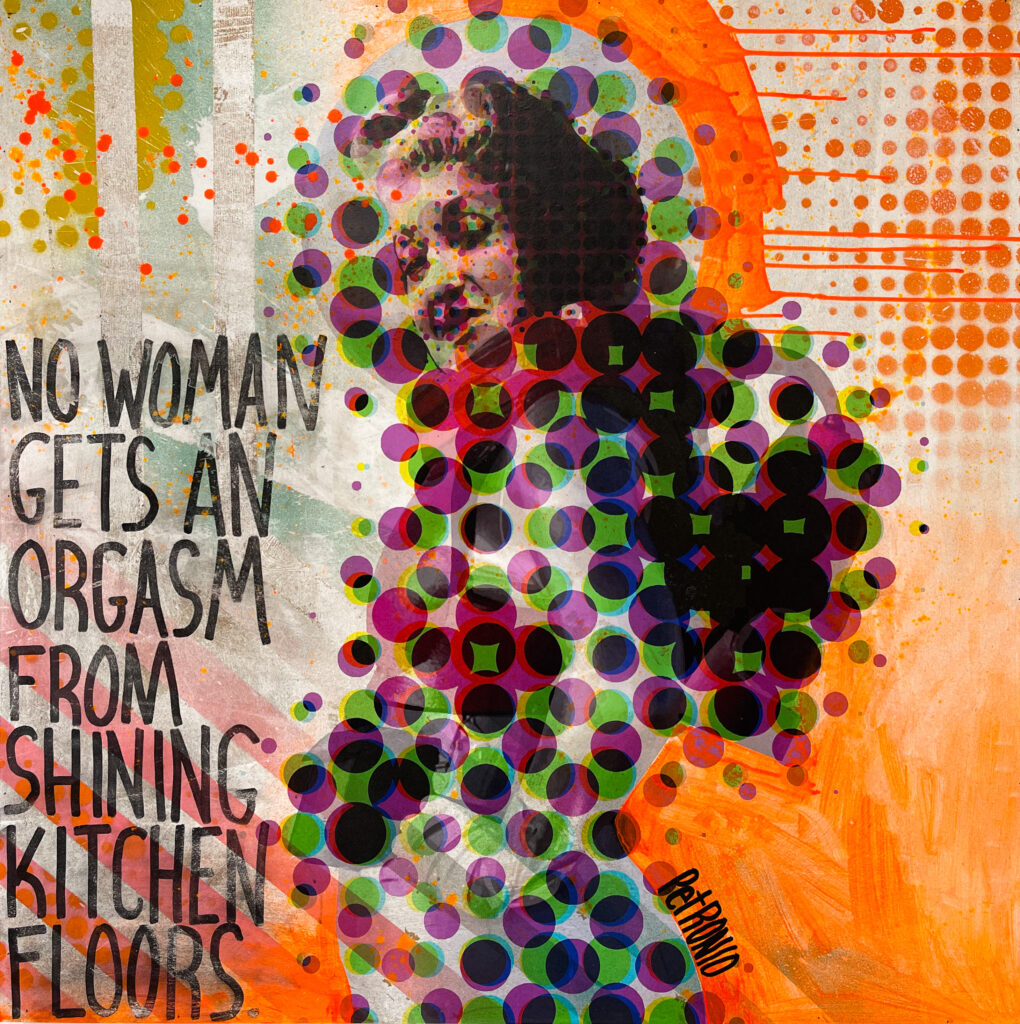 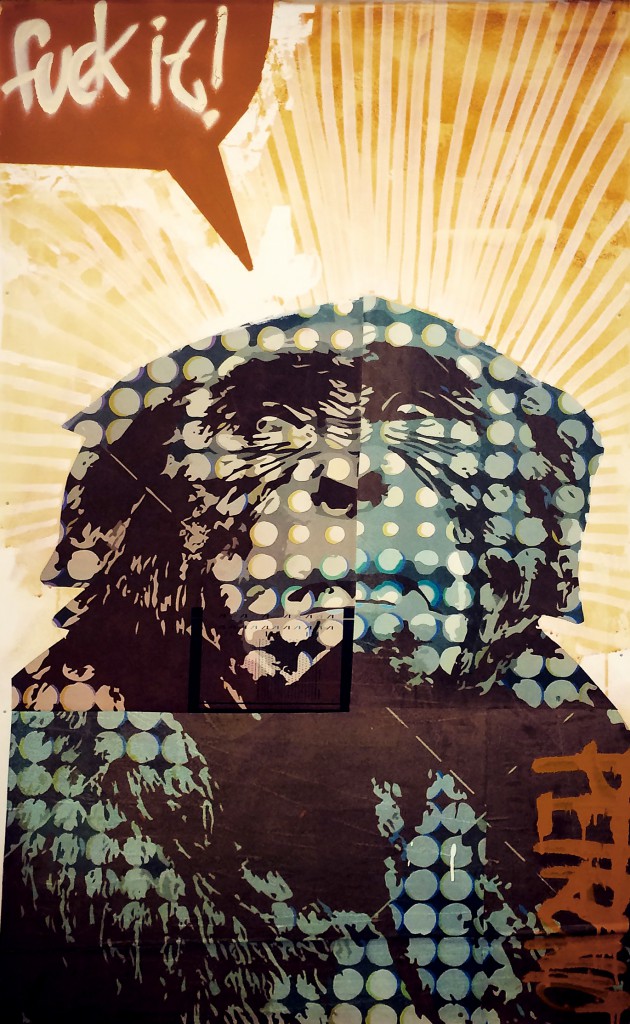 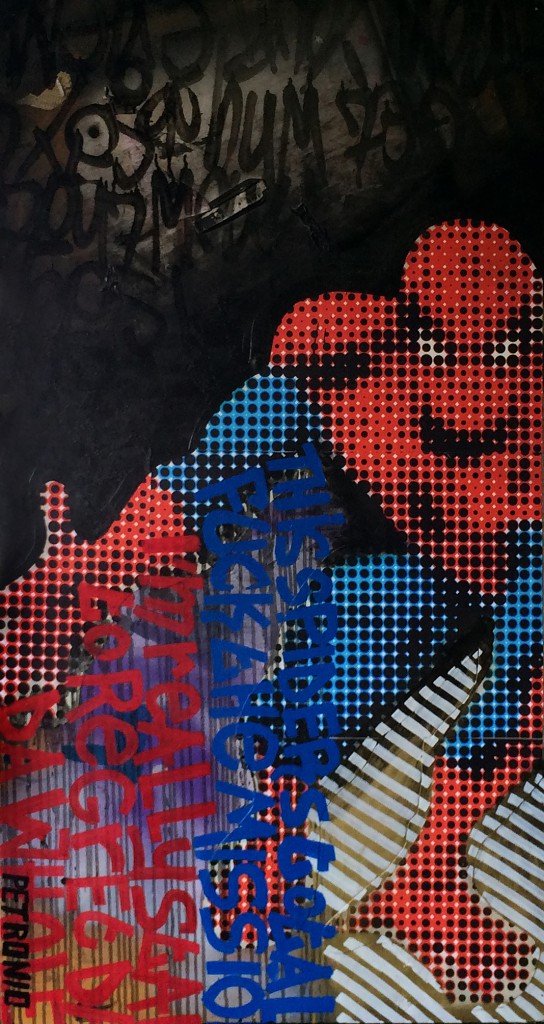 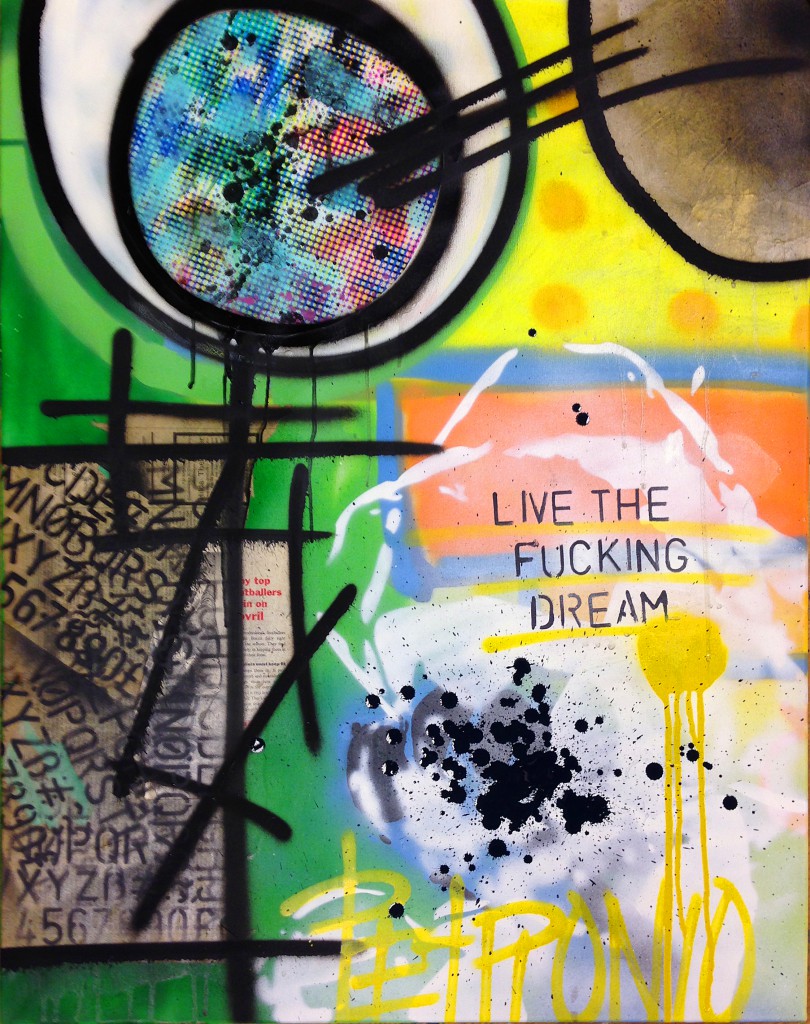 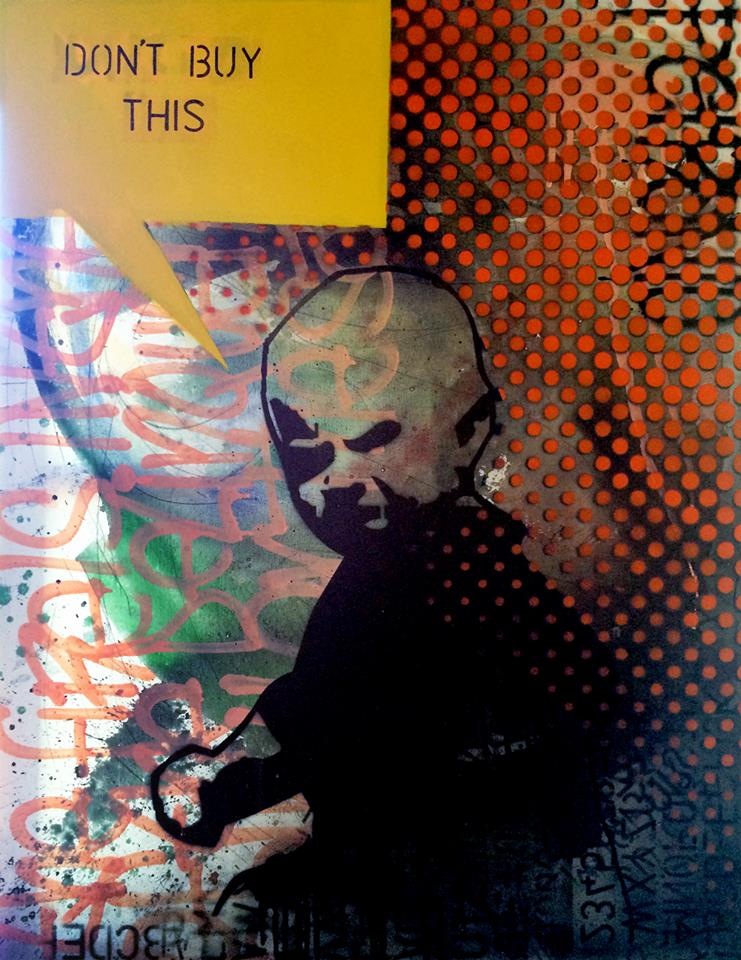 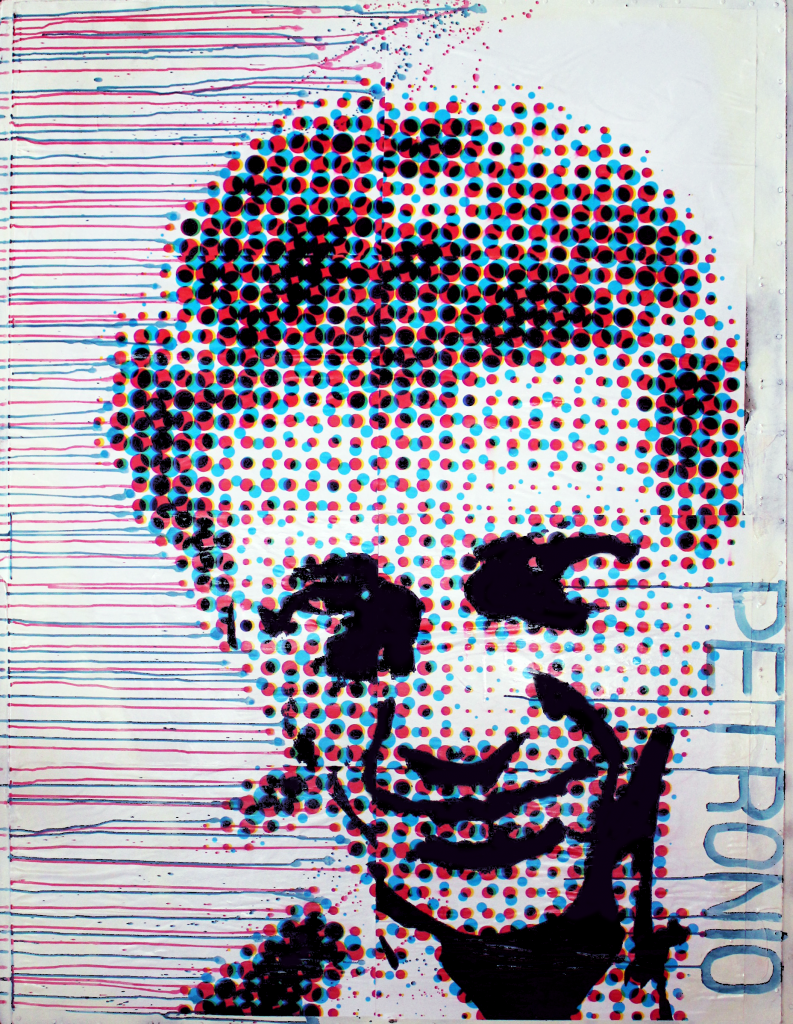 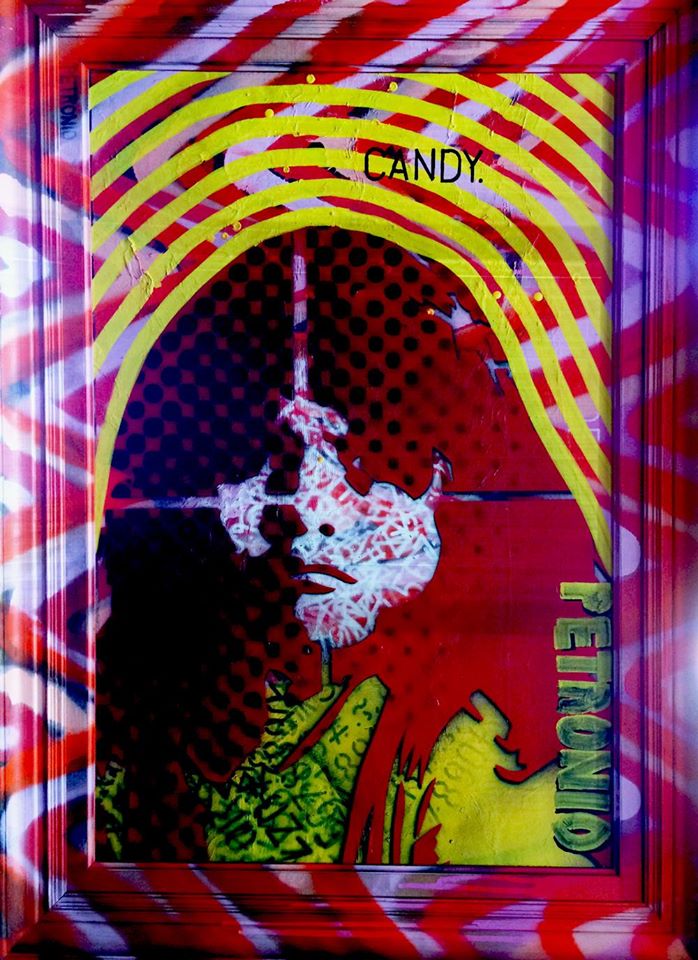 Petronio is a British street/pop artist living and producing art in southern Sweden. Petronio grew up in London during the 70s/80s with a fascination for science fiction, marvel comics and Hip Hop. After seeing the pioneering graffiti documentary “Style Wars” in an empty class period in school (1983) he started writing Graffiti with some classmates. Although never a prolific graffiti artist – the style of this genre would later become an inspiration in many of his works.

Petronio later went on to study fine art painting (1989-91) at Central St Martins school of Art, during which time he unfortunately became homeless and was forced to turn to squatting (occupied housing) as a means of survival. With his life increasingly unstable it eventually became impossible for him – both mentally and financially – to be able to complete his studies.

He then turned towards his musical skills for several years, barely earning a living by “busking” in a street percussion/performance act during the days and performing in clubs during the evenings. It took several years before he felt inspired to paint again and in 1998 he had his first exhibition (since his art school days) in “La Brocca” in West Hampstead where he exhibited a collection of oil paintings. His style at the time was dark semi figurative abstract canvases inspired by the futurist movement of the 1930’s and more recently the Swiss artist H.R.Giger.

His return to art was short-lived and in 1999 Petronio went back to his studies taking a masters degree in Interactive Media. Combining his artistic talents with these new digital skills he was able to build a multimedia career in everything from graphic design, art direction, pop videos and animation.

From 2007 onwards – after moving to Sweden – Petronio started to produce art once more. This time combining street, pop & contemporary into his own unique and often “loud” flavours.